Hack Oregon and the Agora Journalism Center collaborated on a 3-day Storytelling with Data Build-a-Thon, on March 26-28, 2015 at the George S. Turnbull Portland Center. Interdisciplinary teams were recruited within the community to produce data-driven stories inspired by themes around some of the biggest issues facing Portland and Oregon. Each team was comprised of journalists, developers, designers, subject matter experts and students.

True data-driven storytelling happens when interplay is allowed between the “story the data wants to tell” and a rich human narrative that can provide context and a filter for the audience. Because the industry standard is so high for technology consumption, rendering this process for public engagement most often requires a round table of creatives, and coders, and subject matter experts— a team dynamic that can not only be challenging and but also prohibitively expensive for most news environments.

We created this project to explore ways that well-organized research and development and trained facilitation can condense the workflow to create short-term interdisciplinary teams to produce a data-driven story for publication within a 3-day build-a-thon.

Each team was composed of 5-7 diverse team members (including a journalist), and was tasked with a deliverable of a story and an interactive visualization at the end of three days which, will be published/hosted with their respective media partners. No pressure at all.

The groups captured their techniques and learning process with a public demo night on Saturday, March 28 which was open to the public.

Projects started during this program include AfterShock, Innovation Economy, Campaign Finance Transparency, Sustainable Housing, and Education. These stories can be found on the Hack Oregon website. 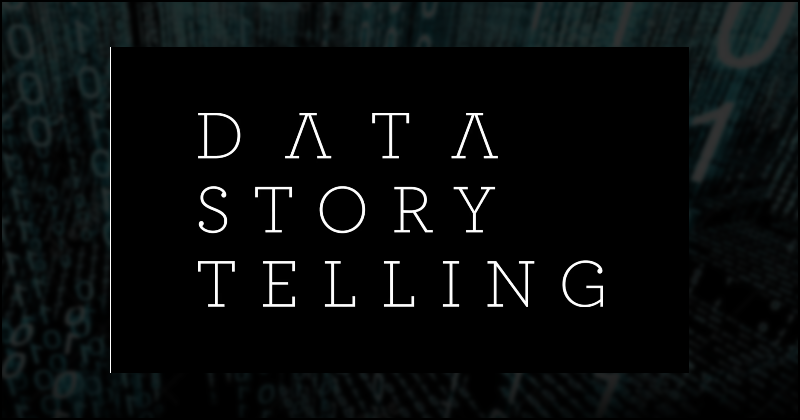